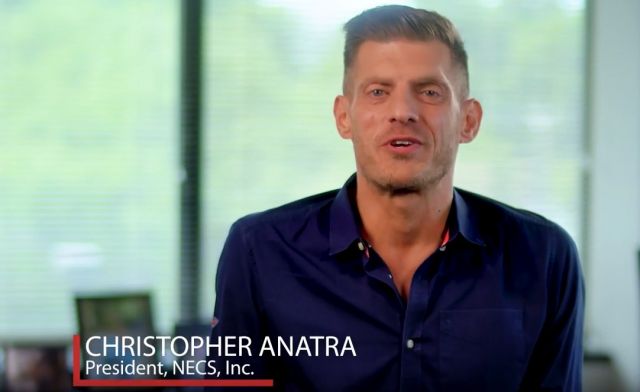 If you ask Alexa what is the Mandela Effect, she will tell you the Mandela Effect is the name of a collective of false memories!  LIES!   The Mandela effect is NOT people remembering things wrong!   It's REAL and this CEO knows it too!  I like this guy.  I'd like to have a beer or three with him and talk about the Mandela Effect!   Christopher Anatra goes over his own experiences with Mandela Effect including one that changed back to the original way in weeks!   I don't agree with his belief in a holographic universe only God knows for sure.  Anything is possible.  Anatra even theorizes it may be possible to sort of hack the Mandela Effect and use it to make money!   That would be kinda cool if we could hack it to change reality somehow.  Could we all collectively change our timeline to destroy the evil Google and have Hillary and Obama arrested as they whould be if our justice system wasn't a fraud?

I don't know what's happening either but if I had to take a guess I would think our reality is somehow being changed slightly.  Why?  I don't know.   It could be from messing around with time travel, it could be bleed through of different timelines if that theory is correct or maybe even the byproduct of so many quantum computers operating as Cliff High speculates.   The Bible says God would have shorten the days in the end so maybe this is why.  Maybe things get so crazy at the end satan tries to extend a day to equal a year or something so he can put off going to the pit forever.    I'm not worried about it.  I just know it's real just like i know chemtrails are real and nobody should take the vaccines!

Here's an article I put out a while back with some Menadela Effects on songs that I know very well.   How do you remember them?   Take my short quiz and I think you'll be SHOCKED at how songs we all know have been slightly changed!   The Bible has been changed also. 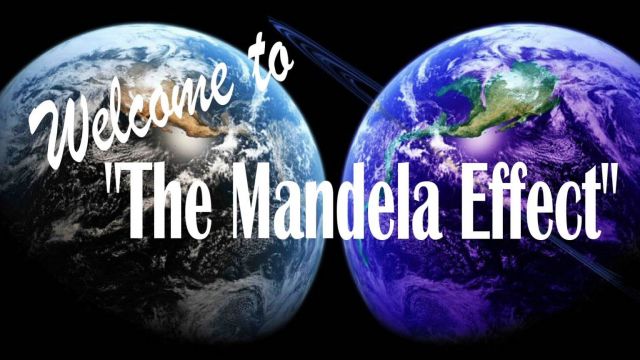 Get the free ebook, "Suppressed Health Secrets" and get the Natural Cures THEY don't want you to know!

Most of you who read BeforeitsNews already have heard about the Mandela Effect.  Some people think the Mandela effects is just people remembering things wrong.  I believe it's very real from my own memories but I'd like you all to take my quiz and see how you remember things.  Email me at glenn@nsearch.com if you agree or disagree with my own memories.  If you write me tell me your age also so I can see if age matters.  I'm not saying I agree with every Mandela Effect example put out but there but here's four examples that deal with music that absolutely seal the deal for me!  The Mandela Effect is REAL!

I have no idea what's going on with the Mandela Effect but in my heart I believe 100% that my memory on some things is different from our current reality.  Some people think quantum computers or the Hadron Collider could be causing changes in time somehow.  I don't pretend to have the answers.  All I can do is give you some examples that prove it to me and see if you agree with me or not!   The vast majority of people agree with me if you look at youtube comments for some of these.  I believe something is changing time somehow but of course our memories cannot be changed.  I'm not panicking or anything because I put all my faith in Jesus since that is all that matters.

Take the Musical Mandela Effect Quiz and see what timeline you're on!

I will give you the Mandela Effect questions first.  Answer it if you know it before you read on, watch the videos or get on a search engine.  Send this to your friends to see how they do.  Don't read ahead until you answer the questions so you're not influenced by anything I say.

In her famous song "I Love Rock n Roll" fill in the blank to the first line.

"I saw him there (BLANK) there by the record machine."

In the middle of the song, there is a verse talking about going to a church.  Fill in the blank word.

This is a different one - in this one choose the correct ending of the song.

Does the very last line of song end with

Cause we are the champions"

or does it end with

Cause we are the champions...of the world

Choose the correct ending of the song.

In the Bee Gees song, "How Deep is your Love" which is the correct lyric

I really mean to learn

I really need to know

Choose the correct ending of the song.

Okay now let's check in on what our reality says are the correct answers and compare it to your own memories.

Okay those of you old enough to have a good memory of those songs should have already answered the quiz and now it's time to see how your memory compared to mine and share some videos talking about these Mandela Effects.

But listen to this radio show and hear how over 95% of the people say it was always STANDING!  No way that many people would just stick the word "Standing" in there for no reason!

And here's a contestant on X Factor USA named Jennel Garcia who sings it as STANDING too at the 1:20 mark!  She's on my timeline too.   Case closed!  :)

This is another one I would literally bet anything on!  Why?  Because I love the song and like to sing it karaoke after a couple of beers!

Here's how the song goes in my reality and every time I sang it.

but in this reality now it's

Sorry but I never sang about "pretending to pray".    The only people who "pretend" to pray are devil worshippers.  I have more proof somebody on youtube found a "residual" of the correct song in the movie Artemis and it's clearly saying BEGAN to pray!

Here's a young lady thats got it right!  She's in my timeline too!  God bless her!

I remember this song very vividly because my high school swim team in Alaska sang this song on the way back home on the bus from our swim meets if we won.  We had a very good team and we won almost every single week for 4 years so we sang it a lot!

For me, in my reality as a teenager, the song always ended with

Cause we are the champions...of the world!

but now our reality says it just ends with

Cause we are the champions"

Here's a video of what the official version is.  Go to the 2:50 mark.   This ending is very unsatisfying and lame.   This is the same version as was produced in the studio and the official lyrics.  Our reality says it never ended with "....of the Wrold!"  Liars!

There is one live version online where the song ends in "Of the World".  Interesting I've been told in the recent Queen movie "Bohemian Rhapsody" they sang it with "Of the World" at the very end but this is NOT the song according to the lyrics and all the official sources.

While filming an episode of Carpool Karaoke Gwen, George, Julia and James are blown away by the Mandela Effect when they don't hear the ending to Queen's song "We are the champions" that they are all familiar with.    Even these illuminati puppets know something is wrong!

And here's some interesting proof!  I had a person email me after I put out the first version of this article and he agreed with me on every single answer to my quiz.   He went to his old Queen album and was shocked that it no longer said "...Of the World" at the end on the album.  But here's the strange part!   He want to the lyrics on the album and it was still there!  Here's the scan! 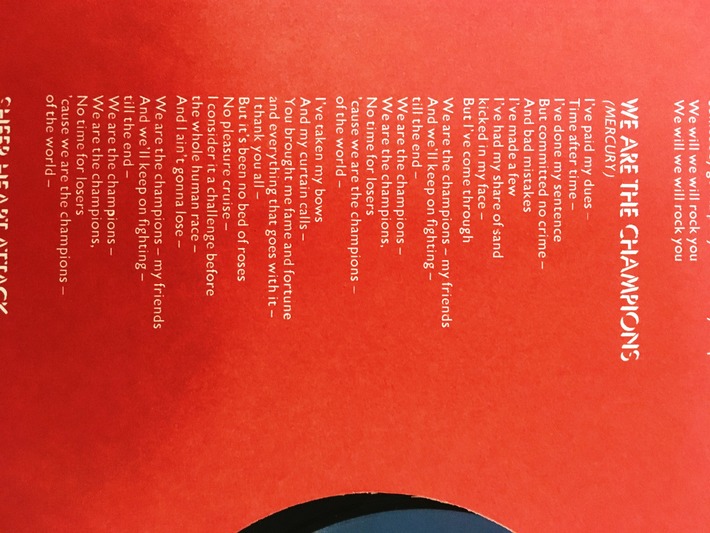 #4)  In the song, "How Deep is your Love" the correct lyric in my time line has always and WILL always be

I really need to know

I really mean to learn

"I really mean to learn" is so ridiculously lame!  It doesn't fit at all with my memories at all.

Here's a video with the Bee Gees singing it the current version in our reality - "I really need to learn".   Not buying it!

But if I'm just "crazy" and remembering it all wrong then why did somebody find Andy Gibb singing it the right way and saying "I really need to know" in (2) live concerts and a tribute to his brother!  This is the way the song was always to me.  What is going on here?  Is Andy Gibb remembering it the way I always knew it here?

I hope you enjoyed my musical Mandela Effect quiz.  Again, I don't have the answers but don't panic!  God is always in control no matter what demonic things they are doing.   Please send the article to your friends and see how they do.  Tell them to take the quiz first and don't read ahead or use a search engine!  Email me at glenn@nsearch.com and tell me if you think I'm crazy or if you agree with me!   Something weird is going on!  The Mandela Effect is REAL!