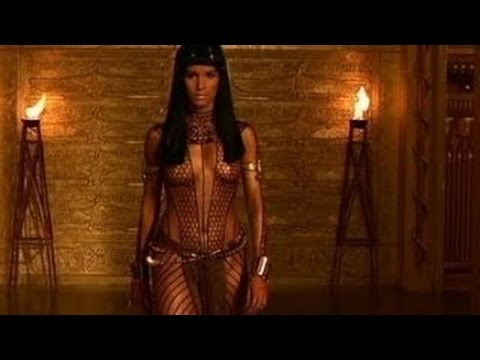 The Edwin Smith Papyrus describes medical knowledge from over 3600 years ago! 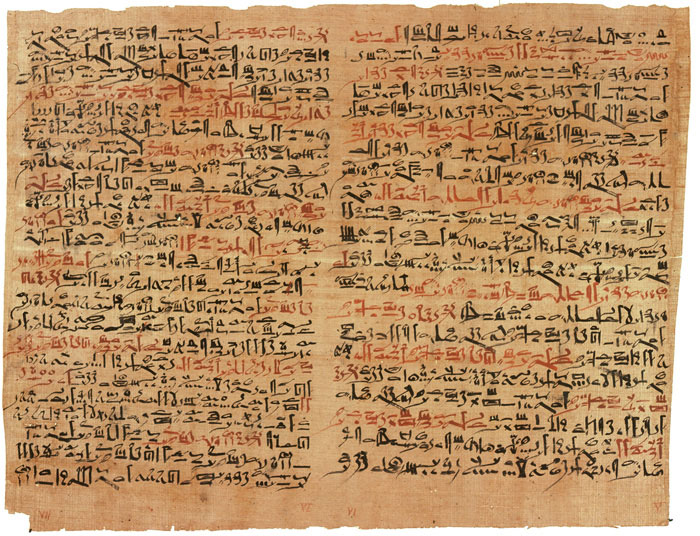 The papyrus shown above is called the Edwin Smith papyrus for the man who purchased it from an Egyptian dealer in 1862. This is a medical text on surgical trauma dating back to 1600 B.C. and is the only medical papyrus of its time to reflect a scientific approach to medicine.

The Egyptians Used the Healing Properties of Copper I!

The Egyptians pioneered the use of copper I for many ailments and as a way to purify wounds.  They knew the healing properties of this special form of copper and this knowledge was passed down to other cultures over thousands of years.  The Egyptians also pioneered the use of copper pipes for drinking water. They didn't know it at the time but using copper killed deadly bacteria in the water!   Copper and Silver are the very best materials for killing harmful bacteria.   Copper was very important to the ancients for healing.

In 400 BC  Hippocrates wrote of copper as a treatment for leg ulcers associated from varicose veins. The Greeks knew sprinkling a powder of copper oxide and copper sulfate on open wounds would sterilize and make them heal faster!   They treated wounds with a mixture of honey and red copper oxide.

Throughout history, healers have understood the value of copper in obtaining and maintaining optimum health.  Copper based algaecides have long been used by water treatment biologists to safely control algae problems.

The Egyptians knew about the health benefits of Copper I and this knowledge is only now being rediscovered!  Copper I is a special form of copper with 28 electrons instead of 29.  This copper is bioavailable and red in color versus the blue color of all the vitamins on the market which contain Copper II which is oxidized copper!

By the way, hospitals have now begun using copper for railings, doorknobs and operating tables!   Trials have proven that copper used where doctors, health workers, patients, and visitors commonly touch reduces bacteria up to 97%!  Clearly all hospitals should be using more copper on all surfaces!

Man Stumbles Upon Egyptian Copper I Miracle by Accident!

I recently met a man who I will call Mr. X because he likes to keep a low profile!   This man is a self taught scientist who learned thet Egyptian secret about the bioavailable form of Copper called Copper I.   He met some actual Egyptians who had rediscovered it partially!   These Egyptian researchers had created a bioavailable copper I formula red in color that worked great at reducing bacteria within the body and energizing the cells and immune system!  The only problem was they could not figure out how to keep their formula stable for more than a month!  All the chemists told Mr. X he simply couldn't make the copper formula stable long term!  They said it couldn't be done!

After many years of trial and error, Mr. X finally figured out how to make the Egyptian formula for Copper I completely stable so it could be sold to the public!  He got it approved by the government also.   What he and others saw it do under the microscope in the video below is rather astonishing!  Watch the video below to see the effects the Copper I formula has on the spirochete bacteria now being found in all the blood they test.  See what happens to these bacteria when exposed to this ancient Egyptian invention called Copper I!

In the above video a very interesting thing is being discussed.  It's a new form of copper called Copper 1 which is bioavailable and specially produced.  It's not in any of the vitamins and supplements on the market!   So unless you get this new bioavailable form, the spirochete bacterium present in Lyme disease and may other diseases will not be expelled from the red blood cells as you see in the video.  This product helps people with many conditions and not just Lyme disease.

Some scientists have said that most Americans have a very mild form of Lyme disease and don't even know it!   Some have said we all have Lyme disease!   We know they lie about everything and we know Lyme disease came from a biowarfare lab experiment released into the wild!   Now they are telling us the ticks carrying this are almost in every state and some say Lyme is carried by mosquitos!  Who knows what the truth is but listen to Stephanie Vostry tell her story.

Here's Stephanie Vostry reporting on her success with this new Copper I.  She appeared on the Dr. Phil show and was completely destroyed by Lyme disease!  Nothing else worked for Stephanie!

Get Copper 1 and Support The Truth Movement And Our Ministry By Buying From Us Here!

Get Copper 1 On Our Site!

What the researchers in the first video found is once this new copper 1 form gets into the blood, the spirochete bacterium are forced out of their hiding spot in the red blood cells and they can be destroyed and cleansed from the body!   This special copper also inhibits the spirochetes ability to move around!  This copper 1 plays a huge role in cell metabolism and helps produce 17 times more cell energy!   I'm not a doctor and we can't claim it will help you but we guarantee you're happy or you get a refund so you might as well see if will help you.

They think it can be even more effective if it can be taken with ozone therapy also.  I have been using a great ozone machine from a company in Canada making them for many years now.  I bubble ozone through cold water for about 10 minutes every morning to start my day and will be adding the Copper 1 as soon as it comes in!   Here's the machine I use to create ozone.

Ozone Machine I use

A great companion product for the Copper is the first Humic, Fulvic Green Tea drink.  Humic has been scientifically shown to inhibit virus growth!   No promises can be made but here's more research you can do on this.

Here's more information on why everybody should be supplementing with Fulvic Acid.

If you'd like to try the world's first bioavailable copper and first tea with Fulvic and Humic we would love to give you a 10% discount code.  Just use Coupon Code: glenn