Do You Know What Is In Your Ice Cream?

Do you know where the milk in your icecream comes from? Most likely from cows injected with rBGH, the cancer causing hormone that is banned in most countries. Do you know that milk from the USA is banned in Europe because of rBGH? 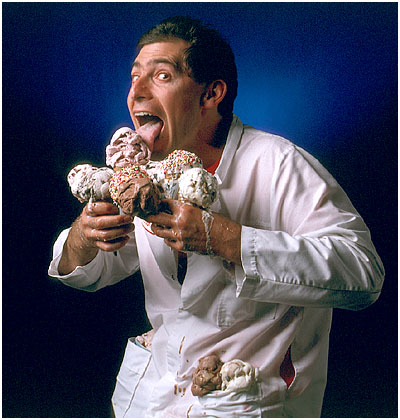 “Injecting the genetically engineered hormone into cows increases the levels of a substance called IGF-1 in their milk. Monsanto's own studies found that the amount of IGF-1 in milk more than doubled when cows were injected with rBGH. Studies by independent researchers show gains as much as six-fold ...

The excessive levels of IGF-1 found in the milk of cows injected with rBGH may pose serious risks of breast, colon and prostate cancer.” (John Robbins, writing in the Huffington Post)

Ben & Jerry's gets all their milk from dairies that have pledged not to inject their cows with the Monsanto-developed genetically engineered bovine growth hormone (rBGH). Why, then, can't Haagen Dazs, Breyers and Baskin-Robbins do the same? The three ice cream brands continue to use milk from cows injected with rBGH, a hormone that's been banned in Canada, New Zealand, Japan, Australia and all 27 nations of the European Union. Meanwhile, Haagen Dazs and Breyers have the audacity to call their ice cream "All Natural."

Pre-menopausal women with even moderately elevated blood levels of IGF-1 are up to seven times more likely to develop breast cancer.

It may surprise you to learn that a significant portion of U.S. milk is actually genetically engineered. This milk, and the ice cream, cheese, and myriad of other dairy products made from it, contains genetically engineered bovine growth hormone, or rBGH. U.S. milk producers treat their dairy cattle with rBGH because it boosts milk production. But this artificial growth hormone also increases udder infections in cows, leading to pus in the milk along with excessive use of antibiotics in the cows, which is triggering the creation of antibiotic-resistant superbugs and leaving residues of antibiotics in your dairy. Worse still, milk treated with rBGH also contains higher levels of insulin-like growth factor (IGF-1), a hormone linked to breast, prostate and colon cancers in humans. 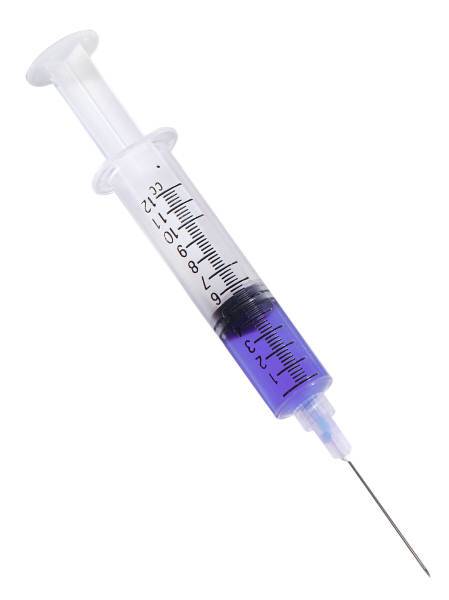 You may be interested to know, especially before you go out to buy your next pint of ice cream or gallon of milk, that rBGH is NOT a hormone that’s commonly used around the world. On the contrary, it’s been banned in Canada, New Zealand, Japan, Australia and all 27 nations of the European Union. Dr Shiv Chopra, who spent 17 years in the Human Safety Evaluation of Drugs given to food-producing animals in Canada, explains his first reaction when a drug safety review for rBGH landed on his desk.

"I was concerned," he said, "so I raised some questions, because it was a growth hormone ... The questions I raised were very simple, normal scientific questions.

If you're going to give something to food-producing animals, then under the laws of both the countries [Canada and the US], the company must demonstrate that it will produce no harm, ultimately, to people who consume that product.

They said no, they don't want it tested, and there is no need to test it because it's the same hormone, although it's genetically engineered, that the cow produces.

I said it doesn't matter. Even if it's naturally produced hormone obtained from the cows, if you give an excess of it, just like if you take too much insulin for yourself, you can die…

I said, "You must test it in laboratory animals as required under the law." They did not want to test it…"

Dr. Chopra never received any of the studies he'd requested to make a determination about the safety of rBGH in Canada, and therefore refused to approve it. The U.S. Food and Drug Administration (FDA), however, went ahead and approved rBGH for use in the early ‘90s, despite nationwide protests by consumer groups. The FDA didn’t even require that rBGH be adequately tested before allowing it on the market. Normally, a standard test of new biochemically produced products and animal drugs requires 24 months of testing with several hundred rats. But rBGH was tested for only 90 days on 30 rats.

So just what may have prompted the FDA to approve rBGH?

Michael Taylor, a former vice president of public policy and chief lobbyist at Monsanto, which makes rBGH, is now the Deputy Commissioner of Foods for the FDA. Who is Michael Taylor?

He is the person who not only “oversaw the creation of GMO policy,” according to Jeffrey Smith, the leading spokesperson on the dangers of GM foods, but also oversaw the policy regarding Monsanto’s rBGH. The hormone was approved in the United States while Taylor was in charge at the FDA. Shortly thereafter Taylor left the FDA to become Monsanto’s vice president and chief lobbyist, although today he is now back at the FDA. Taylor’s decision to approve rBGH was one of the most controversial the FDA has seen, and was made against the advice of numerous scientists (some who even worked at the FDA), farmers and government leaders.

“Taylor also determined that milk from injected cows did not require any special labeling. And as a gift to his future employer Monsanto, he wrote a white paper suggesting that if companies ever had the audacity to label their products as not using rbGH, they should also include a disclaimer stating that according to the FDA, there is no difference between milk from treated and untreated cows.”

Taylor’s white paper, which again was untrue as even FDA scientists acknowledged differences in the rBGH milk, allowed Monsanto to sue dairies that labeled their products rBGH free!

That’s right … milk producers who are committed to providing healthier milk are not allowed to say it’s “rBGH-free” -- without adding a big disclaimer saying there are no known health risks of rBGH.

But, then, this is entirely untrue.

The Bottom line is: AVOID ALL dairy products that contain rBGH. 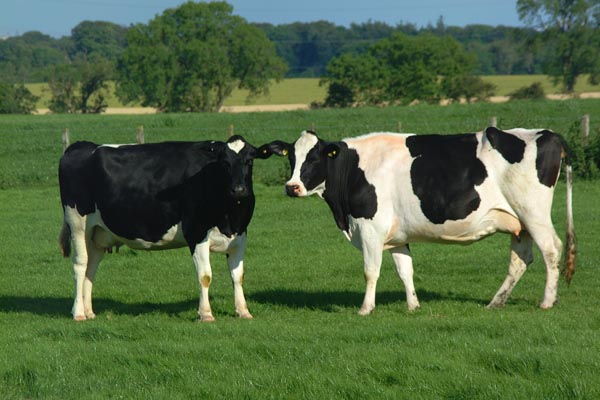 The scientific evidence of the dangers of rBGH milk is explained in great detail in Dr. Epstein’s book What's in Your Milk? Samuel Epstein, MD, a scientist at the University of Illinois School of Public Health, is one of the top experts on cancer prevention, and he has been speaking out against rBGH in milk, the so-called “crack for cows,” for years.

When you drink it, the IGF-1 survives digestion and is readily absorbed from your small intestine, into your blood.

Increased levels of IGF-1 have been shown to increase risks of breast cancer and we have about 20 publications showing this; risk of colon cancer [shown] by about 10 publications; prostate cancer by about another 10 publications.

The risks are quite glaring and explain why the United Nations Food and Safety Agency, which represents 100 nations worldwide, decided NOT to set safety standards for rBGH milk in 1999, which essentially banned U.S. milk from all of Europe. That’s right. You will not find Europeans, or Australians, Japanese, or Canadians, drinking rBGH milk because the health risks are just too great. Unfortunately, if you live in the United States you can find rBGH milk in most supermarkets, not only in milk but also in ice cream, cheese, yogurt, sour cream, and just about any other dairy product you can think of.

You very well may be drinking rBGH milk and not know it, as no labels are required. This is despite the fact that nearly every American wants it labeled, but the government, as usual, bowed to industry lobbyists and, amazingly, does not require this on the label.

However, as increasing numbers of people and dairies choose to avoid rBGH, you can find labels that say “rBGH-free” or a similar variation. Organic milk is also rBGH-free.

This is certainly preferable to milk and dairy products that contain this dangerous hormone … but I still don’t recommend drinking any milk, organic or otherwise, that is pasteurized. You can avoid both the risks of rBGH and pasteurization by only drinking raw milk that comes from a small farmer you know and trust. This is the only way to drink milk if you’re interested in protecting your health.

I do realize, of course, that many of you may treat yourself on occasion to a bowl of ice cream as well, but in so doing you’re likely exposing yourself to rBGH. As with milk, you can avoid this risk by making your own homemade ice cream using raw milk as a base, but if you purchase ice cream from one of the major brands like Breyers or Dreyer’s it will contain rBGH.

Well, Physicians for Social Responsibility (PSR) has organized a major drive to get these two large ice cream producers to stop the use of rBGH.

Even though I don’t advise eating these desserts for anything other than a very occasional treat, if at all, each additional corporation that stops the use of rBGH is a victory for the health of the American public.

If you’d like to contact Breyers and Dreyer’s and ask them to stop the use of rBGH, PSR explains exactly how you can do so. So far major corporations ranging from Starbucks and Ben & Jerry’s to Yoplait and Dannon have stopped using rBGH in response to consumer demand. Hopefully, and with your help, the trend will continue until Monsanto’s rBGH is driven out of the food market entirely.