How To Detox From Fluoride 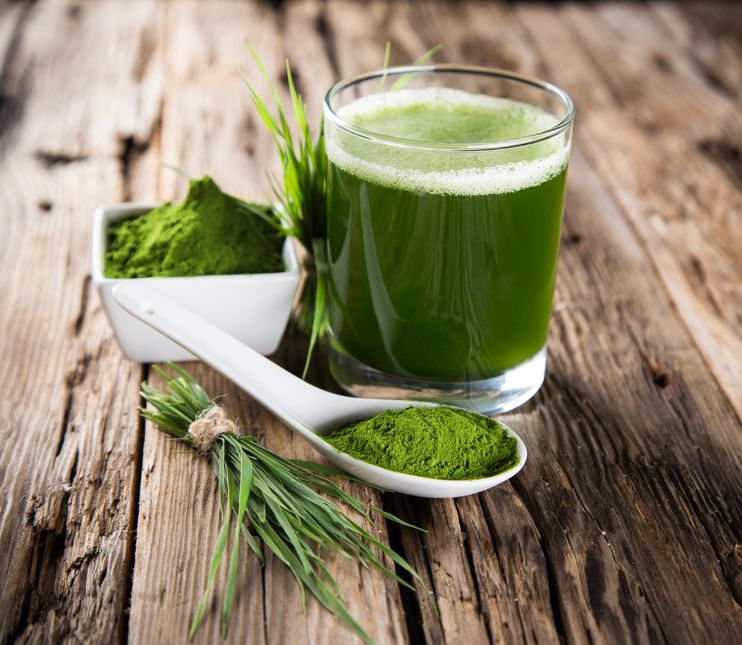 In today's world, fluoride is hard to avoid completely. Here's how to detox your body.

Adding fluoride to the water supplies has been called murder on a grand scale. But whether or not your town adds it to your drinking water, you're probably ingesting this toxin every day.

You're exposed to fluoride if you take prescription drugs like Prozac, swim in pools, or sit in hot tubs.  It's in conventional produce like lettuce, and commercial bread and bakery products.  It may be in beverages like iced tea, wine, and beer made with municipal water, or in infant formula.  And of course it's in toothpaste.  It may even sneak into your food from Teflon coated pots and pans.

In addition to increasing the risk of death, fluoride also calcifies the pineal gland and hardens the arteries.  And it increases the risk of hypothyroidism.

Minimizing your exposure to fluoride is important.  But in today's world, this toxin is hard to avoid completely. That's why it's critical to detox your body from fluoride.

Cleansing your system of fluoride is not the same as getting rid of mercury or arsenic.  Fluoride is not a heavy metal.  It's a halide in the same family as bromine and chlorine. Fluoride, bromine, chlorine, and perchlorate all bind to iodine receptors in the body and displace iodine.

Perchlorate is a man-made molecule combining oxygen and chlorine.  It's used for rocket fuel and industrial processes and contaminates our water supplies.

According to Dr. Mark Sircus, the only effective way to detox from perchlorate, fluoride or other halides is with iodine.[i]  Chelation and other methods for heavy metal detox may not be as effective.

Loading the body with iodine displaces fluoride from cell receptors and flushes the fluoride out of the body in urine.

Your body can't make iodine.  You have to get it from food or supplements.  And unfortunately it's estimated that as many as 74% of Americans are deficient in this crucial element.

The best dietary source of iodine is seaweed.  Sea vegetables like wakame, nori, kombu (kelp), arame, and dulse are the richest edible sources of iodine.  Just one tablespoon of dried dulse flakes contains about 750 mcg of iodine.  The government's daily recommended amount is about 150 mcg.

You can also find seaweed supplements like kelp tablets at most health food stores.

Iodine supplements are also widely available.  Iodoral® tablets contain 5 mg of iodine, and 7.5 mg of potassium iodide.  A typical dose is 6.25mg or 12.5 milligrams of combined iodine and iodide.

Detoxing from fluoride using iodine may trigger symptoms like headaches, agitation, and palpitations as fluoride is released.  To minimize those effects, it's important to work with a natural health specialist.  According to Dr. David Brownstein in his book "Iodine: Why Your Need It, Why You Can't Live Without It" an iodine detox should include a nutritional plan as well as unrefined sea salt, selenium, vitamin C, and a vitamin B complex.

At the same time, as with any cleanse, your liver will need additional support.  Liver cleansing foods include garlic, turmeric, flaxseeds, milk thistle, lemons, limes, and avocados.

And always drink plenty of water when detoxing.  Divide your weight by two and drink that number of ounces of fluoride-free water each day to help flush the toxins.

Even though iodine may be the best way to detox from fluoride, studies show that other methods may help reverse the damage done by fluoride in the body.

In a study published in Pharmacognosy Magazine, curcumin was found to protect against the brain-damaging effects of fluoride.[ii]

Other studies show curcumin, the active ingredient in the spice turmeric, also protects the kidneys against fluoride toxicity.[iii]  And curcumin has been shown to prevent DNA damage from fluoride in human lymphocytes.[iv]

Tamarind Moves Fluoride Out of Bones

Tamarind is an African spice commonly used in Ayurvedic medicine. In a recent randomized, diet control study, Indian researchers studied the effect of tamarind in 30 subjects living in an area with high natural fluoride levels.  After two weeks, the group supplementing with tamarind had a significant increase in fluoride excreted through their urine. The researchers concluded that tamarind mobilized fluoride from bone and carried it out in urine.

Tamarind is a tropical tree.  Its pulp, bark, and leaves can be used to make a tincture or tea.  Leaves, flowers, fruit, and seeds are used to make curries, lentils, salads, stews and soups.

For more natural compounds that have been shown to reduce the effects of fluoride visit Green Med Info's page on Fluoride Toxicity.

Margie King is a graduate of the Institute for Integrative Nutrition®. A Wharton M.B.A. and corporate attorney for 20 years, she left the world of business to pursue her passion for all things nutritious. Margie is the author of Nourishing Menopause: The Whole Food Guide to Balancing Your Hormones Naturally. She is also a professional copywriter and natural health, beauty and nutrition writer. To contact Margie, visit www.NourishingMenopause.com.

Disclaimer: This article is not intended to provide medical advice, diagnosis or treatment. Views expressed here do not necessarily reflect those of GreenMedInfo or its staff.

Tags: Detox, Fluoride, From, How, To